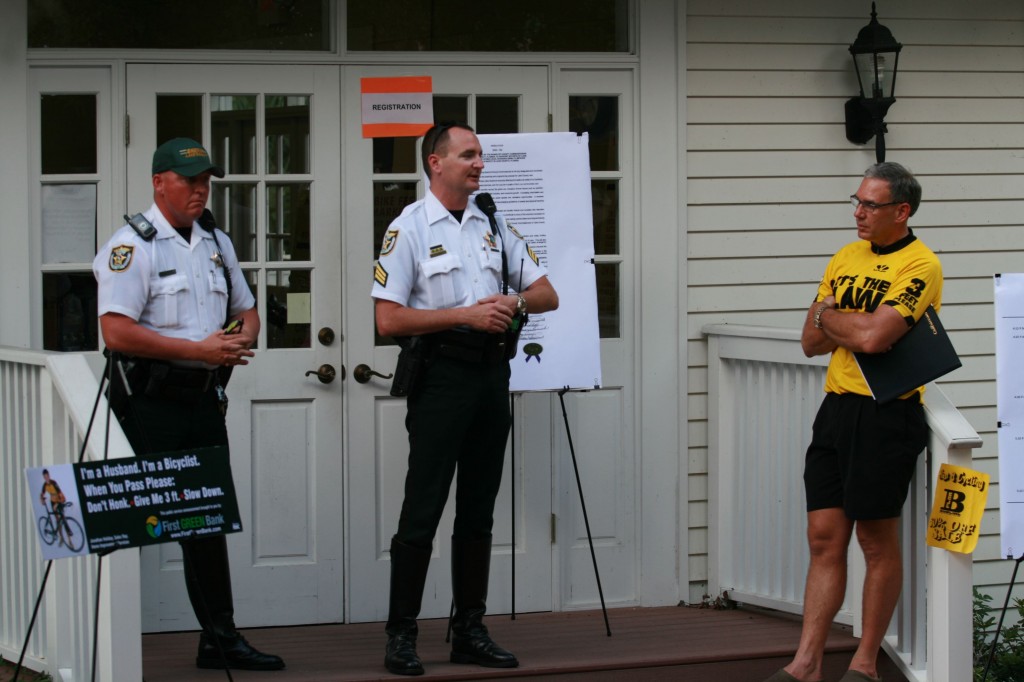 Lake County is a beautiful county and a particularly attractive cycling venue due to the differences in elevation that are unique to that part of Florida.  The county attracts literally thousands of cyclists annually to ride and train in that environment.  The county actively solicits cycling activities.  The recent Mt. Dora Bicycle Festival drew about 1000 cyclists that stayed in local hotels, visited local restaurants and made a significant contribution to the local economy. 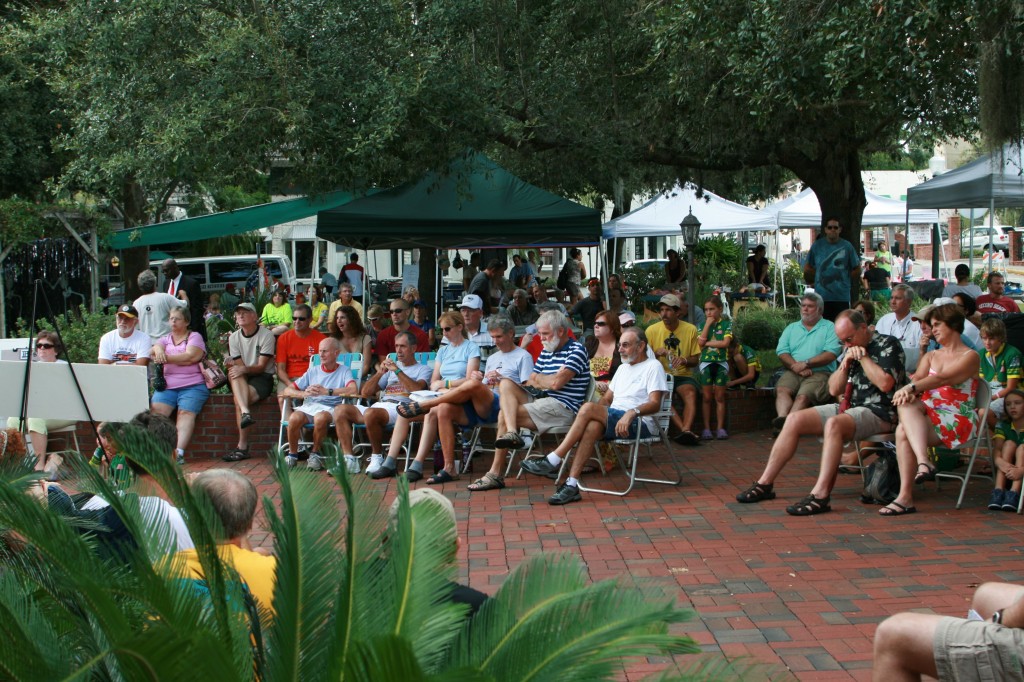 Cyclists and government officials have become aware of an increasing trend in verbal abuse and threats to cyclists by motorists, and are concerned that such acts will discourage cyclists from visiting.  If the trend continues, the resulting negative impact on the otherwise peaceful and friendly environment and economy of the county could be devastating.  The county does not want to become known as unfriendly to cyclists and others.

In July, a group of 35 cyclists and 15 law enforcement officials, led by Sheriff Borders, met to consider possible solutions.  FBA was invited to introduce the Bicycle Law Enforcement Program.  The most important outcome of the meeting was the agreement to form a continuing relationship to address known problems and others that may arise in the future. 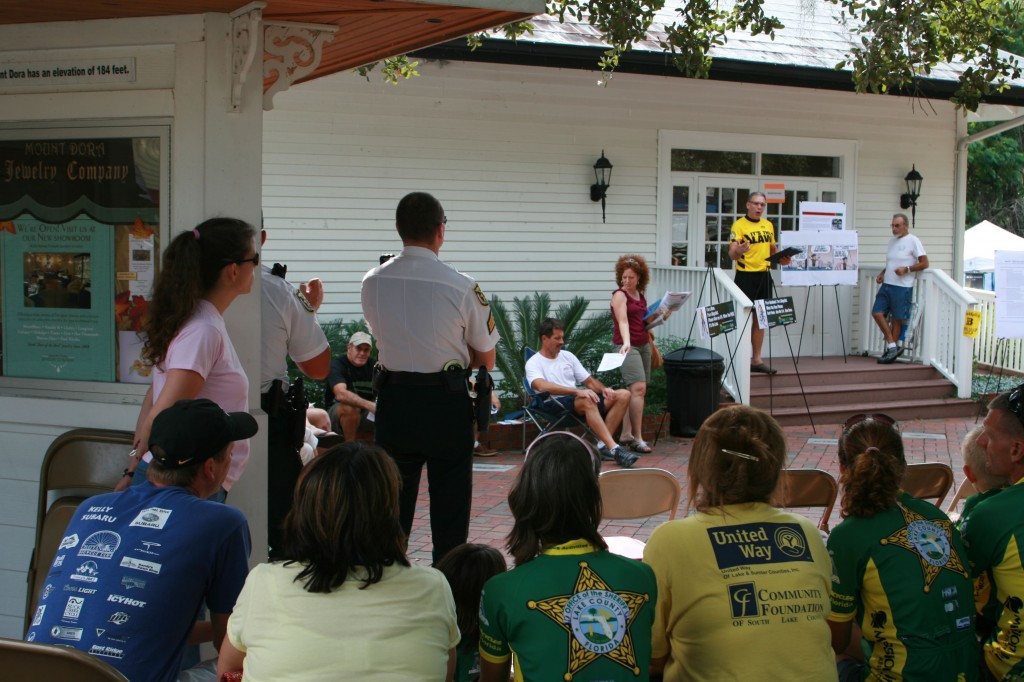 Some cyclists are also guilty of contributing to the problems by violating the laws and contributing to an unfavorable image of bicyclists as scofflaws.  The working relationship of cyclists, law enforcement and government officials will foster not only better treatment of cyclists, but also improve cyclists’ compliance with the laws.  A winning resolution for all!

In October, a Bicycle Summit was held in Mt. Dora to discuss and emphasize the continuing efforts of the partnership of the cycling community and law enforcement.  They are pursuing a number of actions to publicize the importance of cooperative use of the roadways.

Relationships such as this are the key to understanding and resolving problems and improving the roadway environment and the quality of life of residents and visitors.